Dr. Raj Raghunathan studies the impact that people’s judgments and decisions have on their own happiness and fulfilment. Based on his research, he teaches a very successful online course on Coursera on Happiness (named A Life of Happiness And Fulfillment) with 200,000 students from literally every country in the world. The course was featured as a Top 10 course by Coursera for several weeks. It has also garnered an overall rating of 4.8 out of 5.0 from over 2500 learners, one of the most highly rated MOOCs. It was additionally rated the Top MOOC of 2015 and subsequently, as one of the TOP 50 MOOCs of all time by Class-central and as one of the most popular MOOCs ever by Poets & Quants.

He writes about his views on Happiness, Creativity, and Leadership on his popular Psychology Today blog, Sapient Nature, with over 1 million page views at last count.

His book (titled, If you’re so smart, why aren’t you happy?) was released in the US, UK, and India in 2016. His book is available (or soon will be) in languages other than English: Chinese (Mandarin), Dutch, French, German, Korean, Portuguese, Romanian, Russian, Spanish, Thai, Vietnamese, Bulgarian and Cantonese. 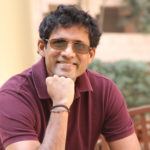 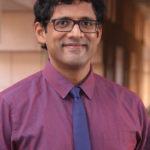 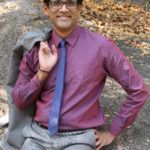 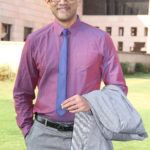 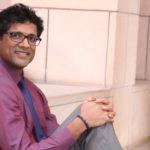 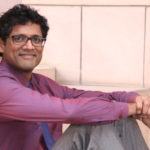 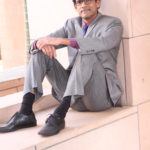 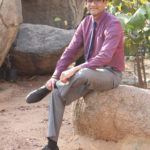 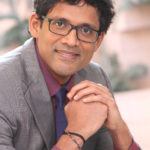 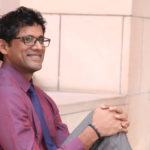 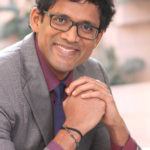 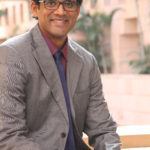 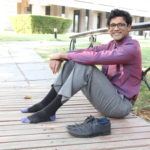 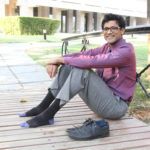 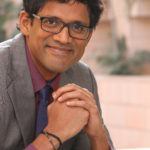 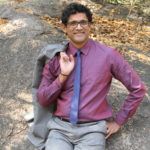 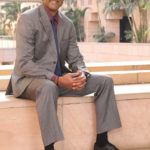 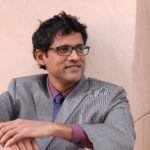 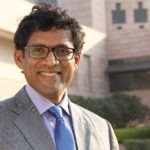 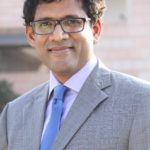 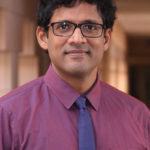 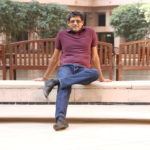 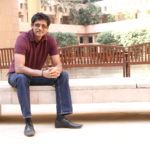 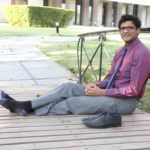 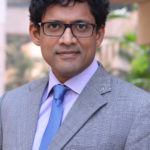